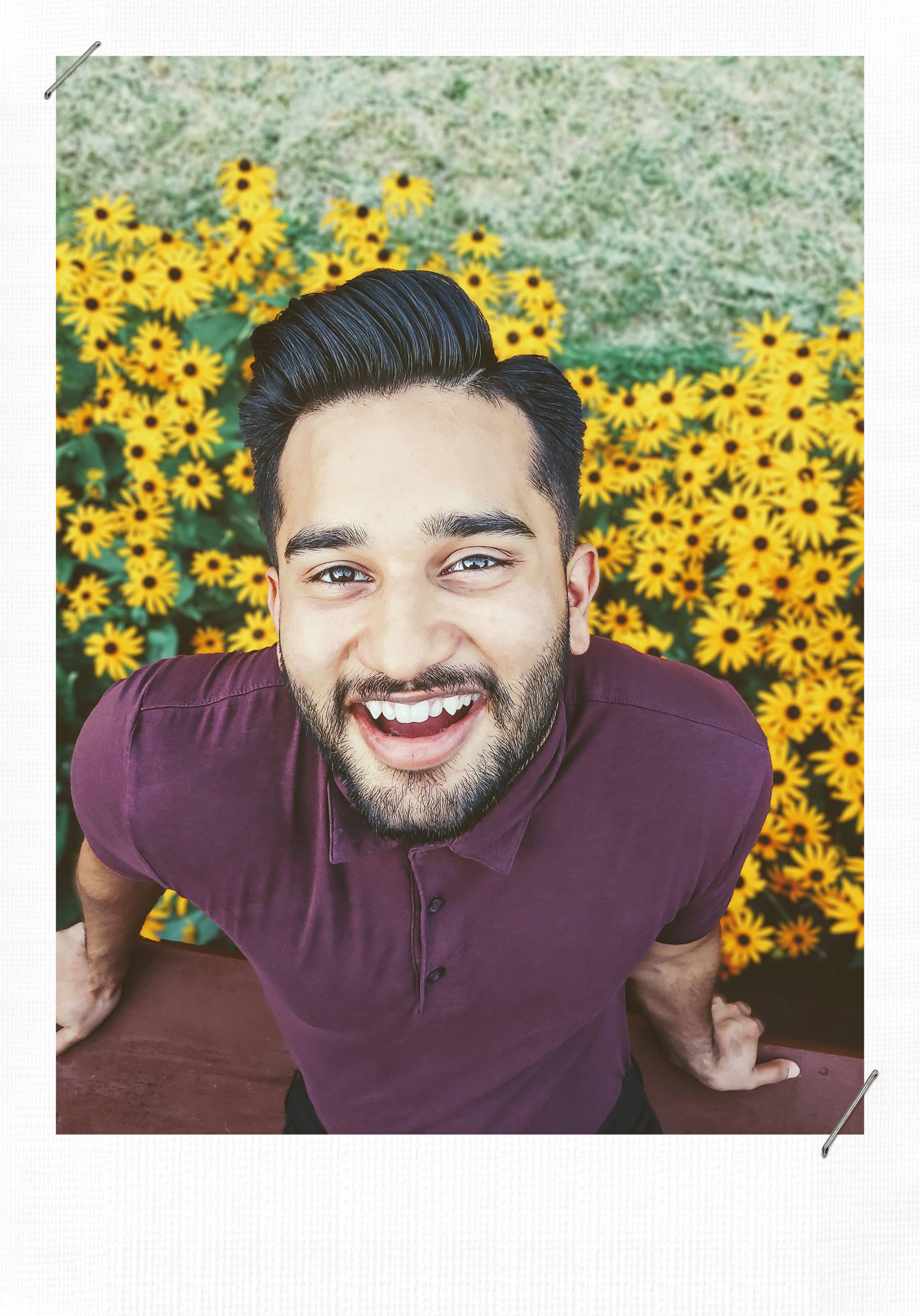 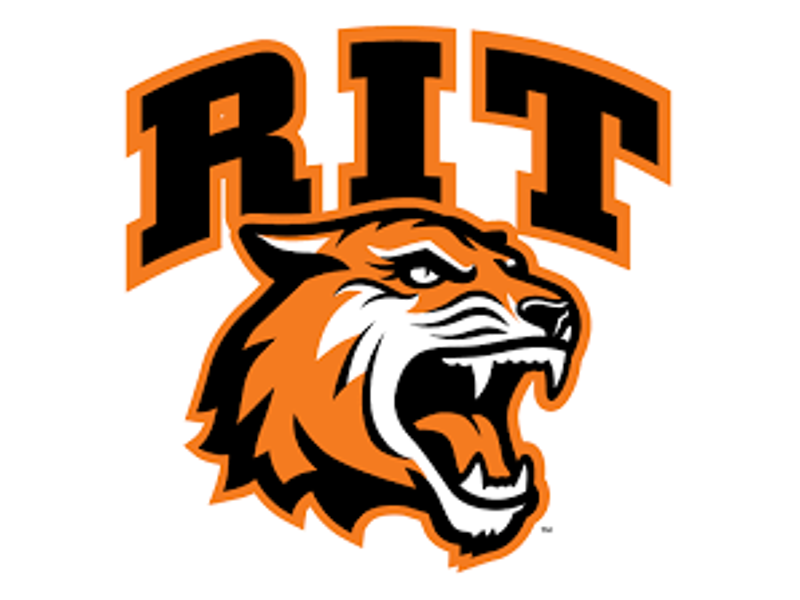 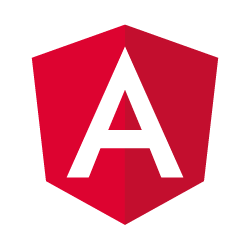 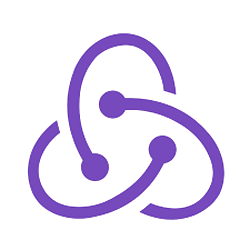 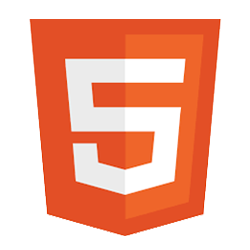 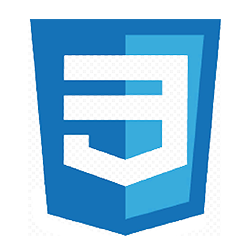 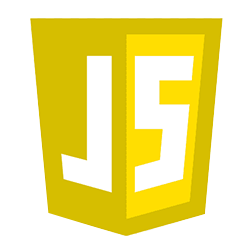 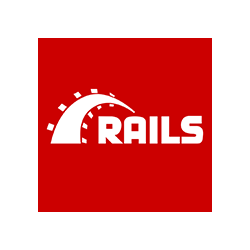 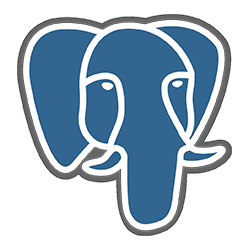 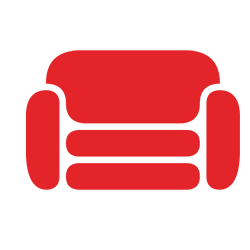 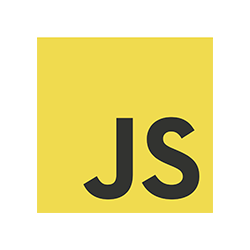 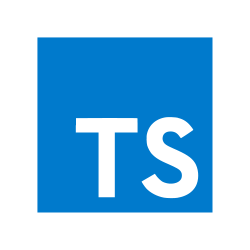 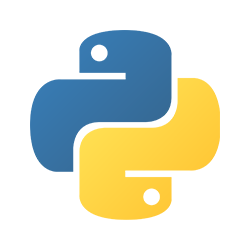 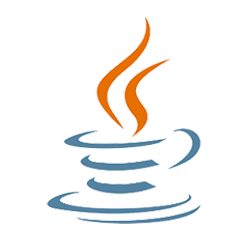 Responsible for developing a TypeScript based application (built using the Ionic and Angular framework). The application helps monitor an IoT device, that will let clients with asthma and other respiratory diseases monitor and diagnose their conditions. Current responsibilities include:

Worked at a fast-paced startup to create software that provides support for over 2 million daily active users. The SDK-team is responsible for creating a cross-platform React Native product, with both native code for Android and iOs. Some of my contributions include:

Spotify, but for Lyrics (Angular + Ionic)

Created a Spotify clone, that looks exactly like the Spotify app, but displays the song lyrics instead. Implemented in Angular + Ionic with integration of an external Musixmatch API. Learned extensive use of the RxJS library for reactively fetching search queries and lyrics. Lazy loaded components to improve initial load times for the application. Created a responsive design to support tablets and browsers.

Created a React npm module that helps visualize live streams of data using a dynamic bar-chart. Worked on reducing re-renders and reflow of the HTML to improve FPS by 20% and creating easy-to-understand API documentation for the end-users. Created a web-socket to continuously fetch from the Twitter API

Collaborated with a team to transform content from upto 3 subreddit’s into feature vectors and labels using scikit-learn. Used vectors to train a support vector classifier and classify which subreddit a comment may belong to. Examined learning curves vs ROC curves for analytics and tuning, achieving an average accuracy of ~76%

Simplicity is the ultimate sophistication.

Lets get in touch. Made by @me